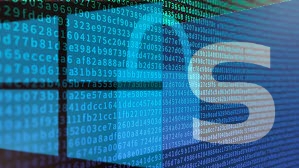 We are happy to announce the new stable version of the StaffCounter agent with data encryption. You can already download it on the download page and set it as the main one.

What’s in the new version:
END_OF_DOCUMENT_TOKEN_TO_BE_REPLACED

We are glad to announce StaffCounter Server (On-Premise) v.6.0 with End-2-End Encryption support. With this update, we continue to improve information security features of the product. StaffCounter solution is the first employee/computer monitoring system in the world that allows to protect and anonymize employees’ data with the most strong GDPR requirements. End-2-End encryption protocol designed in such a way that master encryption key exists only in End-Point computer/device or Web browser of account manager.

END_OF_DOCUMENT_TOKEN_TO_BE_REPLACED

Or add exception via command line: 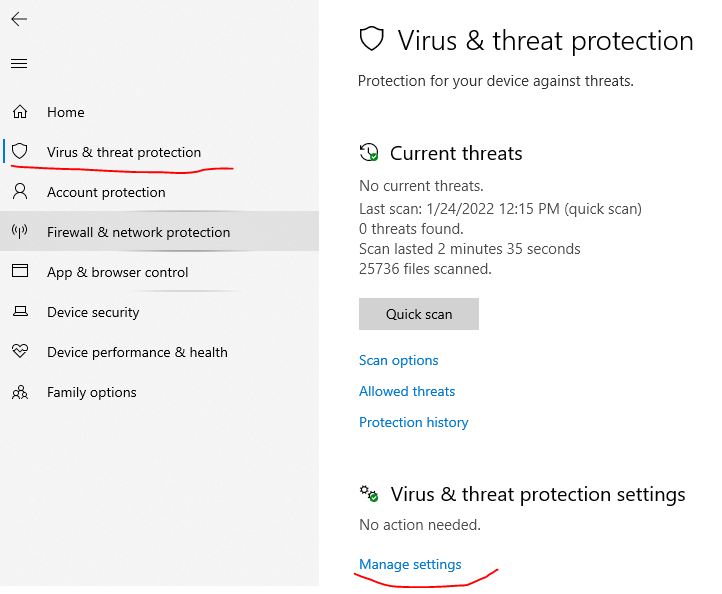 scroll down and click on “Add or Remove exclusion” 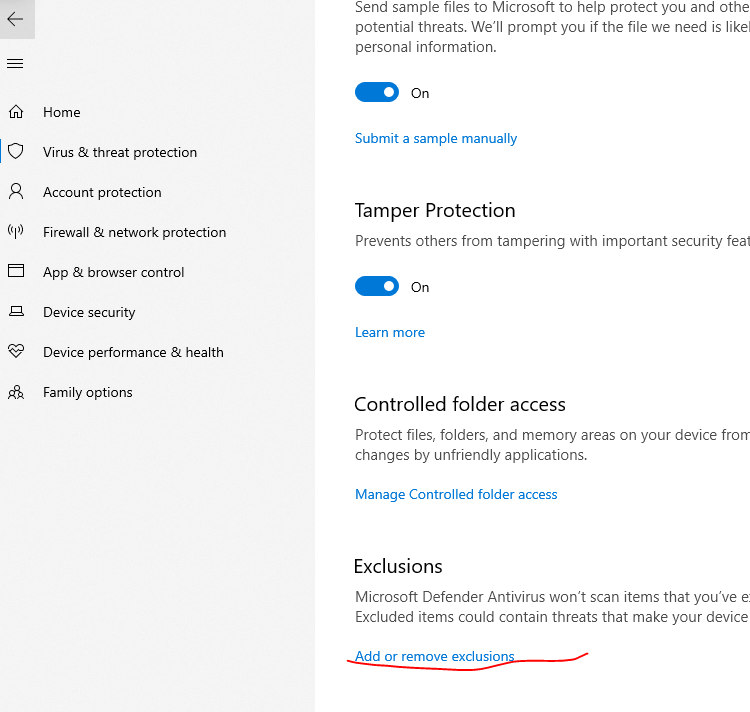 Now verify that folder “C:\Program Files (x86)\StaffCounter\”  is listed in the list below – 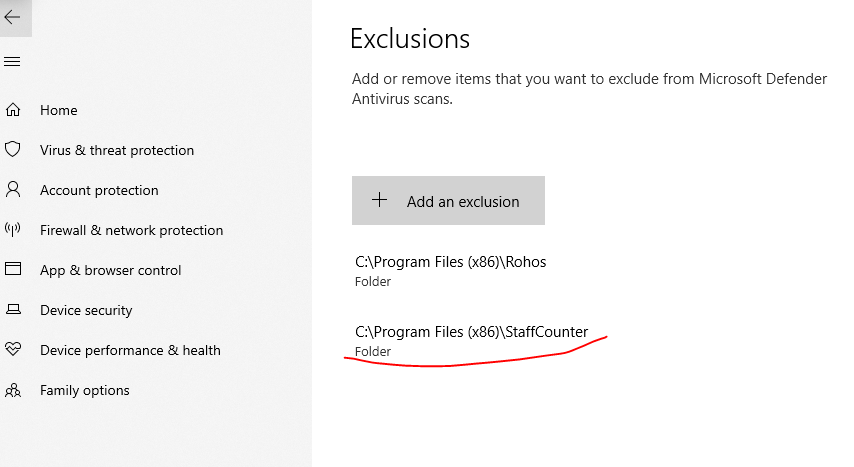 END_OF_DOCUMENT_TOKEN_TO_BE_REPLACED

This material will be useful for directors and HR managers.

All of us have ever been deceived. And even betrayed. Unfortunately, we are often surrounded by people who put their personal interests above honor and conscience. In our case, we will talk about subordinates – employees. The prosperity and development of any business depend on them. Perhaps they are not to blame, perhaps their life forces them to act as they do. Perhaps they can still be re-educated? Let’s try! After all, their professional skills are very important for us!

We start with control

END_OF_DOCUMENT_TOKEN_TO_BE_REPLACED

Kaspersky Antivirus protects your computer from various threats such as viruses, spyware, ransomware, banners, and others. But program developers are not supposed to know all existing time tracking programs and add them to the exclusion list. Therefore, the users themselves need to add the StaffCounter program to the list of exclusions.

In this article, we will describe in detail the entire process of adding StaffCounter to the exception list of the Kaspersky Small Office Security 8.
END_OF_DOCUMENT_TOKEN_TO_BE_REPLACED

Before downloading the StaffCounter application you need to add two folders to the list of exclusions.

Even if there is no antivirus application on your computer, in Windows 8 and 10 exists the Windows Defender service, that can stop the StaffCounter application.

To prevent it you need to do the following: END_OF_DOCUMENT_TOKEN_TO_BE_REPLACED

We have implemented the ability to provide guest access to the department for managers. The task of the manager is to help the director to control the work of departments and assign productivity to programs and sites.

The manager has to register on the server and provide his email address to the director. The director logs in to his account, Settings page, and finds the Managers tab. Selects a department and enters the manager’s email address.
END_OF_DOCUMENT_TOKEN_TO_BE_REPLACED

By default StaffCounter application does not create Application icon in Start menu. In order to install StaffCounter agent app into custom folder and make it invisible, without an icon in “Add/Remove programs” dialog you need to perform the following steps:

Install the StaffCounter on one of the Windows computers as usual. Open c:\Program Files (x86)\StaffCounter and find the readme.txt file in the working folder of the program;

There are two pieces of code in this file. Copy the first fragment into a new text file and name it SETUP.BAT;